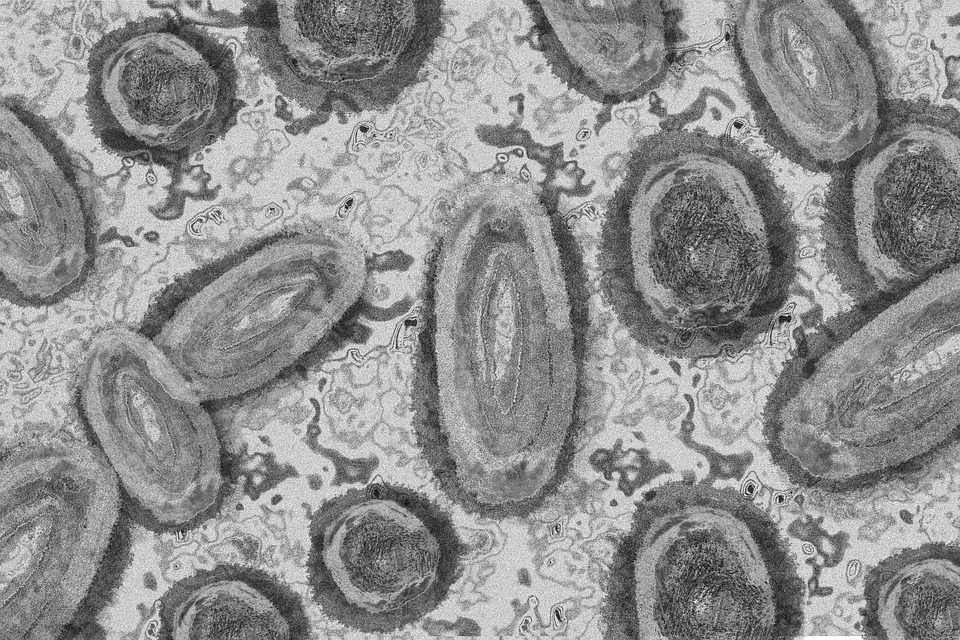 Two more people were confirmed to be infected with monkeypox in the laboratory of the National Center for Public Health (NNK) last week, increasing the number of cases diagnosed in Hungary to 77.

NNK informed MTI on Thursday that the newly infected – a 25-year-old and a 38-year-old man – are isolated at home, and none of them require hospitalization.

The regionally competent epidemiologic authority conducted an examination of all patients, they added.

They also indicated that the disease begins with swelling of the lymph nodes and non-specific symptoms, which may include fever, chills, muscle pain, back pain, headache and fatigue.

1-3 days after the appearance of the symptoms, characteristic skin rashes may appear on the face, palms, and soles, but they may also appear on the oral mucosa, genitals, and around the anus, they pointed out.

They asked that if anyone notices an illness with a rash, they should consult a doctor. 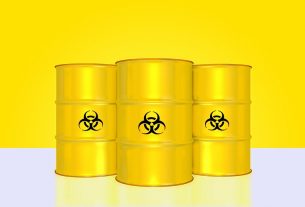 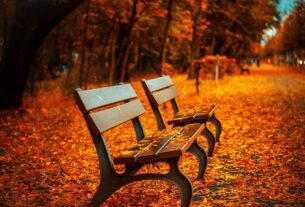 Cloudy Autumn Day Ahead of Us 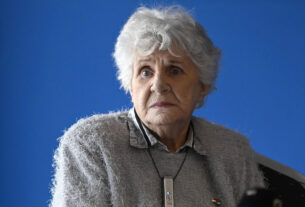 Mária Wittner to Be Buried on October 14th